When you walk in your gowns at graduation, think of the heroes of the 54th Massachusetts Regiment.

Think of their sense of pride and their strong sense of loyalty to each other and their country.

The 54th fought the injustices of slavery through strength and persistence.

Their leader, Colonel Robert Gould Shaw, led them as equals and as in life, lies beside his men of the 54th, in death.

We began this year learning about modern and historical models of civic virtue.

We ended the year learning about the bravery and resilience of the 54th Massachusetts, an all black regiment. Colonel Robert Gould Shaw led his black regiment when it was unpopular. Despite discrimination like lower pay, risks like executions, he stood by them and truly led by example.

Shaw and the men of the 54th made sacrifices to benefit the common good.

How did their actions inspire you? 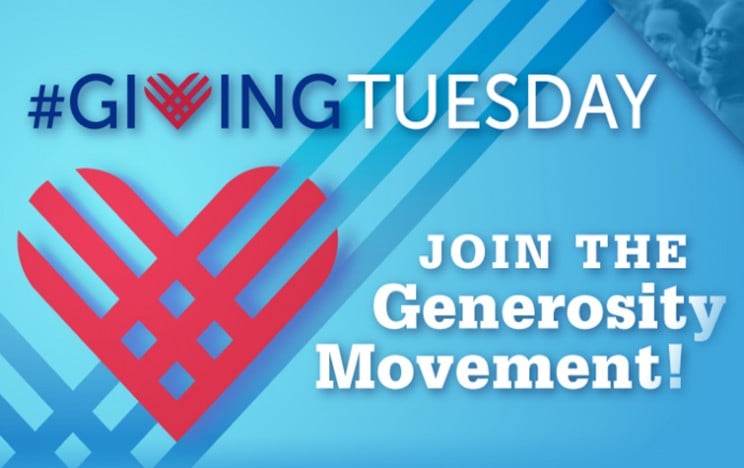 How Will You Give Back On #GivingTuesday?
While Black Friday and Cyber Monday are all about... 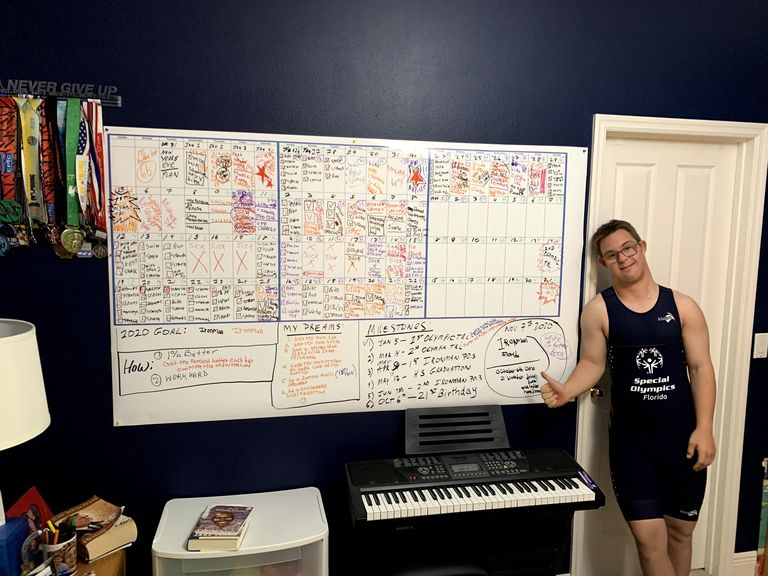 Ironman Chris Nikic Proves That No Dream Or Goal Is Unachievable
The next time you find an excuse to abandon your a...

Dork Diaries 10: Tales from a Not-So-Perfect Pet Sitter
This Book is interesting and funny. I ReAlLy recom... 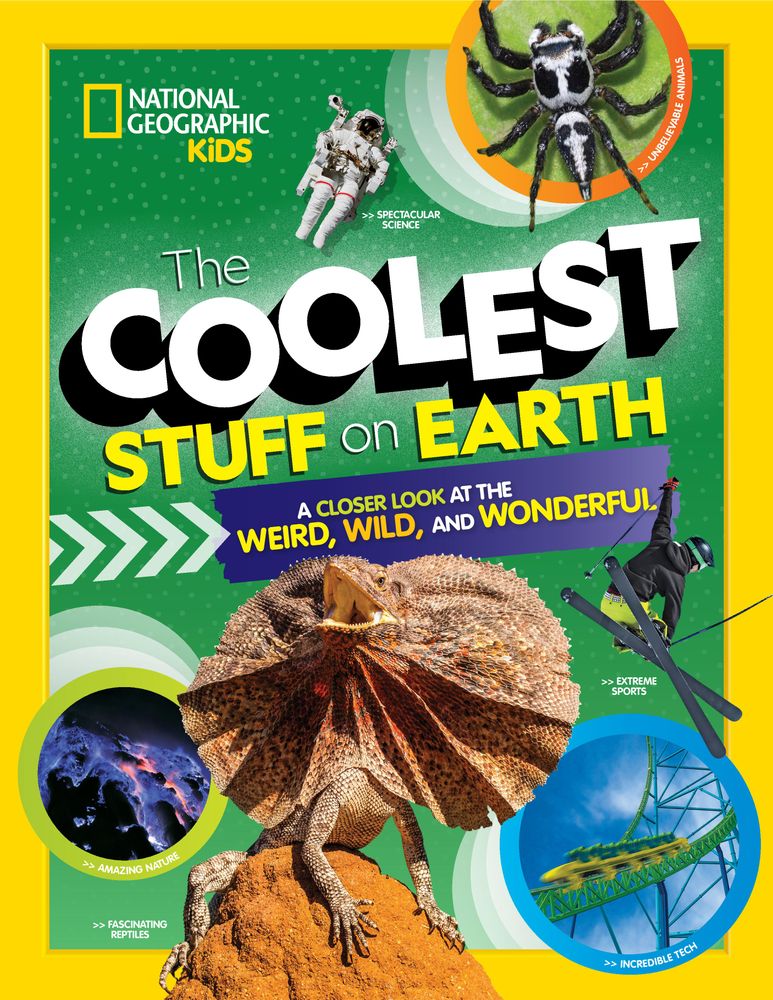 The Coolest Stuff on Earth: A Closer Look at the Weird, Wild, and Wonderful
I read this book

The Trials of Apollo, Book 1: The Hidden Oracle
Zeus is quite bad to Apollo
Skip to toolbar